The last month has been madcap, with a Rugby World Cup concluding in New Zealand and Autumn Nations Series Tests galore. But just when you have gotten used to the rugby landscape – bam! – European competition returns.

So in typical Rugby World style we want to bring you the best of it all. We’re reviewing the finest stories from the World Cup that was, while simultaneously looking ahead to a brand new edition of the famous continental club competition, the Heineken Champions Cup. The twist this season being that the South Africans are in the mix too.

Oh, and did we mention it comes with a FREE calendar?

If you can’t get to the shops to buy a copy, you can order single issues online and get the magazine delivered direct to your door – click here and select Rugby World’s January 2023 issue. Plus, check out Rugby World’s latest subscription offers.

With a jam-packed 2023 ahead, plan your year with our calendar that celebrates the iconic moments of the men’s Rugby world Cup 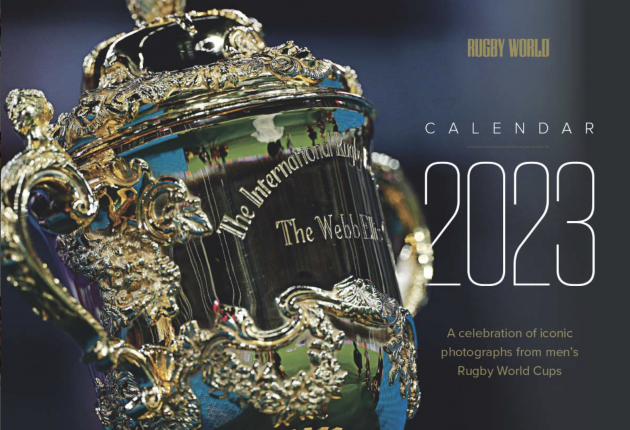 We have a whole host of content about the new European season, with Stephen Jones casted a critical eye over the new format and arrival fo the South African franchises. The Secret Player has his doubts too, but EPCR Chairman Dominic McKay tells us the new sides will bring fresh zeal.

• The Rise of La Rochelle

The French side are the reigning Heineken Champions Cup holders. We look at what makes the club so unique.

Let the rebuild begin! Munster are backing young, local players to revive the team and re-engage a fanbase that’s endured a decade of frustration

With a move back to the Premiership announced – and a return to the England fold the goal.

And that’s not all we have…

Inside the women’s Rugby World Cup

The World Cup in New Zealand was a game-changer but the sport must build on that momentum. Sarah Mockford reflects on what the Black Ferns’ triumph means for rugby and look at what comes next in the women’s game. 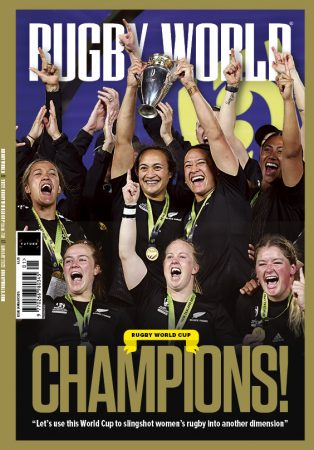 There’s also a Downtime with Sadia Kabeya, an Inside the Mind with Sarah Hirini, and How To Perfect A Maul with Louis Deacon.

Plus, there’s all this…

Download the digital edition of Rugby World straight to your tablet or subscribe to the print edition to get the magazine delivered to your door.