Let the arguments commence… For Rugby World magazine’s latest issue, on sale from 28 December, we have put together a men’s World XV and women’s World XV right now. And we know these will spark a bit of debate. So have at it!

Of course, the latest issue also offers incredible value-for-money with our FREE Six Nations mini mag inside. In it, we have exclusive features on stars from all six of the men’s Test sides. So hear from Italy’s flying Garbisi brothers, hear all about Darcy Graham, catch up with Peato Mauvaka or Christ Tshiunza, get the inside track on Jack van Poortvliet, or sit down with reigning World Rugby men’s player of the year, Josh van der Flier… 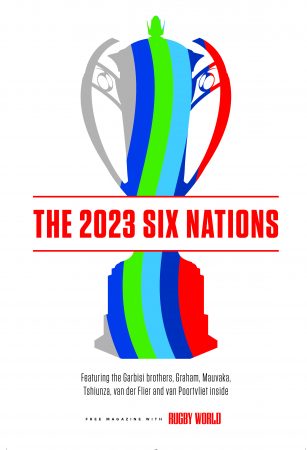 Mind you, there’s loads in the new issue, not just the Six Nations mag. Here’s a rundown of just some of the highlights.

What else is in the February 23 issue?

After the passing of a giant in our game, we pay homage to the late, great Scotland, Melrose, Falcons and Lions lock Doddie Weir. With a little help from former Scotland captain Andy Nicol.

We chat with the England and Leicester Tigers’ full-back in our Big Interview section. The ambitious young back tells us he wants to be “the best in the world under the high ball” 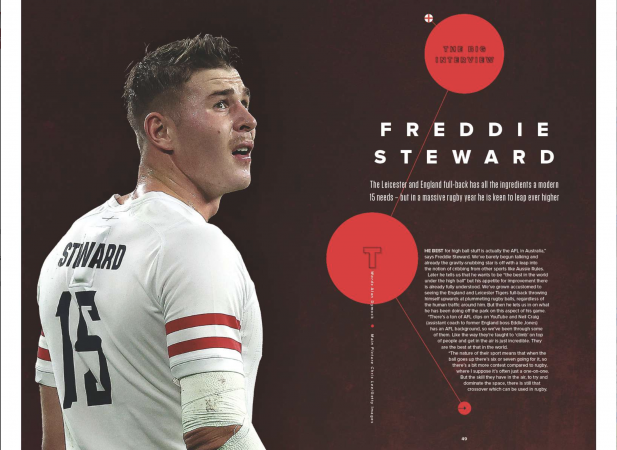 The Rugby world Cup-winning Black Fern gives us her thoughts on how a team like England can turn around their fortunes in a short period of time. She should know, having seen the Black Ferns come back from a torrid time to become world greats again at a home World Cup!

We have a Face-Off on the contentious issue, feature Progressive rugby’s professor John Fairclough, and Leinster and Ireland flanker Will Connors.

Our own Stephen Jones tells us exactly why he rates All Blacks star Ardie Savea so highly – and it isn’t just fro his dynamic brilliance on the park. The legendary columnist cannot fathom how the breakaway wasn’t honoured in the recent World Rugby awards.

Our writer Josh Graham talks with current All Blacks and one World Cup winner to answer the question: how can New Zealand men come back swinging at next year’s global showcase at France 2023?

Richard Zimunya delves into how rugby has rescued young rural girls from the pitfalls of early child marriages in Zimbabwe. 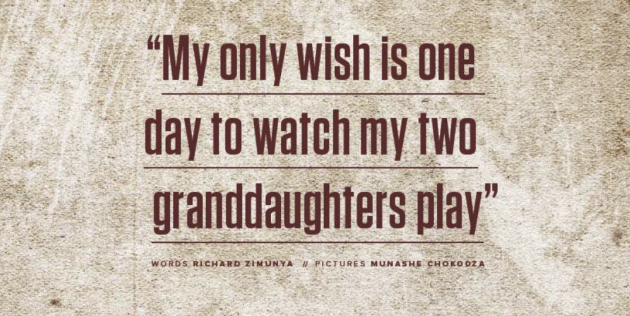 The Leinster and Ireland livewire talks us through his second career, designing sports apparel alongside two female professional golfers.

John Cooney of Ulster lets us in on some of the innovations him and his coaches at the province are exploring in order to uncover goalkicking gains.

Jon Cardinelli dives into what has paved the way for Springboks flyer Kurt-Lee Arendse to become one of the most exciting young players in the men’s Test game.

So a new issue packed with huge talking points and a free Six Nations mag in there too. but that’s not all. We also have inside: